When you say you listen to everything.

The human drive towards exploration is, at times, inexplicable; we’re constantly finding ourselves at the frontiers of endeavor, standing at the fringes and pushing further. This is perhaps nowhere more evident than in the sphere of music. Even as we establish canons and legends, music is still changing and morphing without pause, exhausting every possibility in the sonic landscape. Here, we take a look at some of the more unusual musical offshoots of established genres, some brave and others downright perplexing, right at the far ends of the subgenre spectrum. 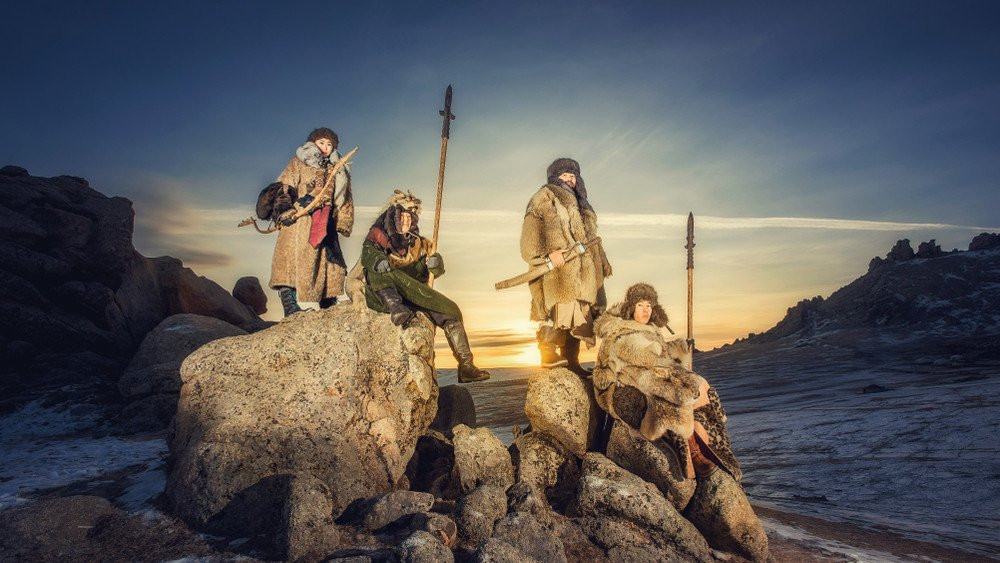 Mongolia offers us their highly unique cultural music form that is throat singing, or overtone singing, a technique that allows you to produce two different pitches at the same time. Imagine Buddhist chants, but affecting a more gravelly metal sensibility. And if that doesn’t sound interesting enough to you, this rich traditional art form is looking forward – they have brought that groundbreaking and unique vocal delivery into the realm of rap. Jay-Z and Kanye are right to Watch The Throne with this kind of fire coming from the land of Genghis Khan. 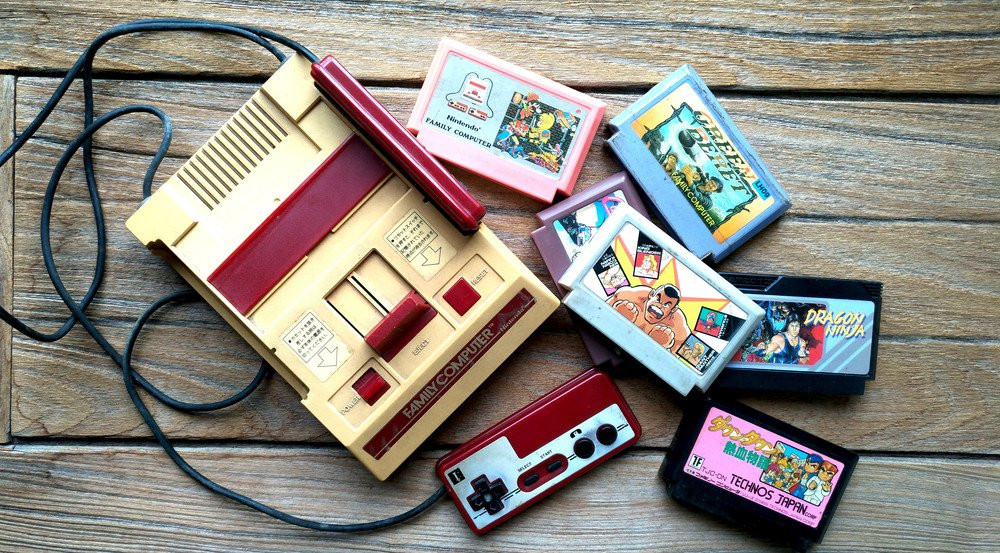 Imagine, your Gameboys and Ataris with their faces beaming, singing together in an orchestra. That is chiptune. Taking that dated, technologically limited, electronic sound that ’90s kids surely remember from our now relegated-as-retro video games, notable chiptune artists, such as Anamanaguchi and Disasterpeace, refuse the sprawling plethora of modern electronic music’s possibility to instead channel that 8-bit sound through their music and compositions. 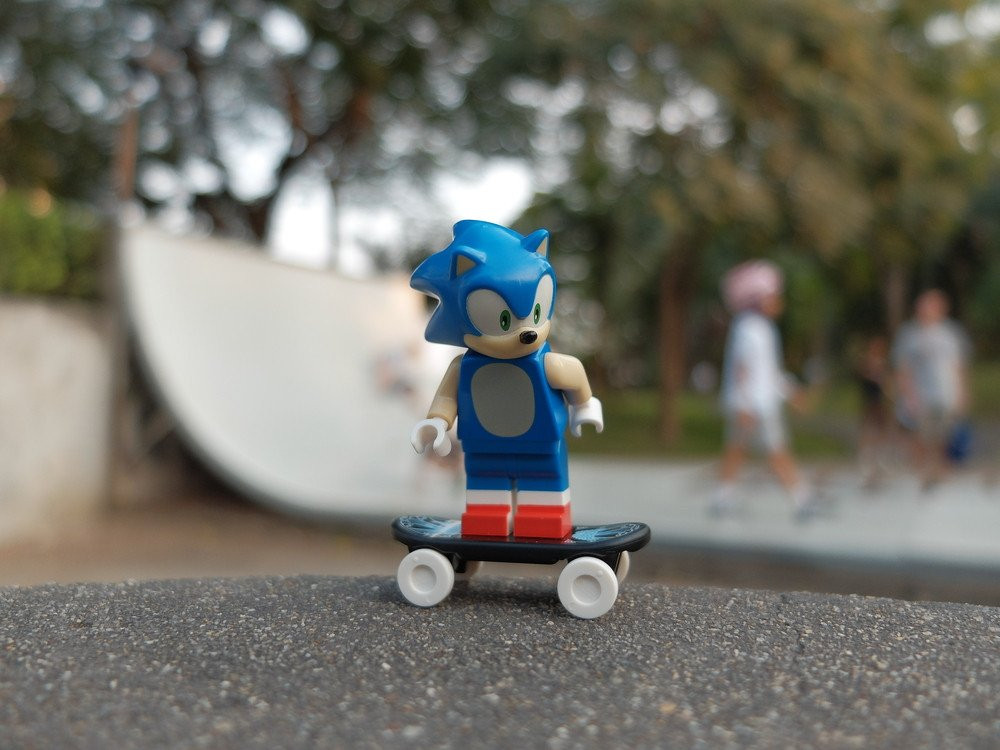 Have you ever found yourself complaining, “This music’s too slow”? Enter splittercore. It’s speedcore, which takes the intense percussive kicks and synth bass of hardcore music – blistering between 250bpm and around 600bpm – sped up even more. But not beyond 1000bpm, where individual beats cannot be discerned, where they fail to ‘split’. It is literally the fastest music that you can physically hear. Brace yourselves. 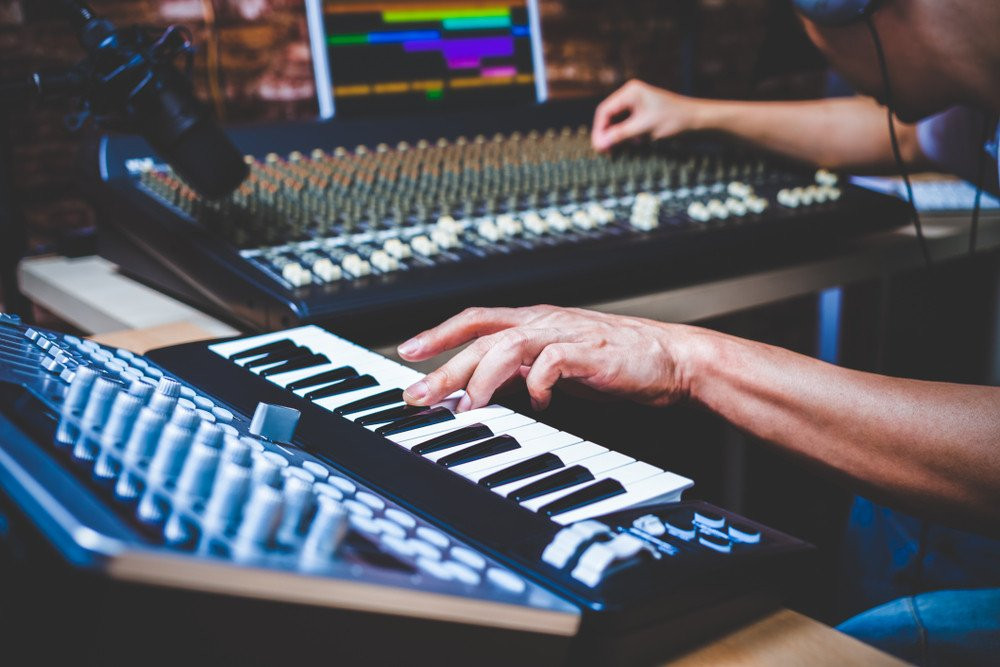 The maximal sensibility of splittercore meets the subcultural digital and video game aesthetic of chiptune. Stacking millions and millions of notes using the MIDI technical standard onto a single composition, which when rendered in standard notation looks almost solid black (hence the name), Black MIDI captures the human impulse to fill a blank canvas in mesmerising sonic intensity.

Perhaps for every human impulse, there is an equal ‘repulse’. Lowercase stands antithetical to the maximal verve of music like Black MIDI and spilttercore through extreme minimalism. Amplifying everyday subaudible or inaudible sonic activity, from the murmurs of trees and the ultrasonic clicks of insects to the electrical pulses and ‘silent’ vibrations of domestic appliances, lowercase surfaces the unheard polyphony of whispers and textures to the acoustic forefront and realm of human audibility.

Against the quiet ethereal sublime championed by lowercase is the experimental avant-gardism that is danger music. Explicitly harmful and antagonistic to the listener, its intent is to hurt you – ranging from actively throwing objects and ‘bombs’ at you during a performance to playing at deafening volumes that physically assault, making you feel scared and threatened. Some have even gone so far as to trying to hit the Brown Note (exactly what it sounds like). 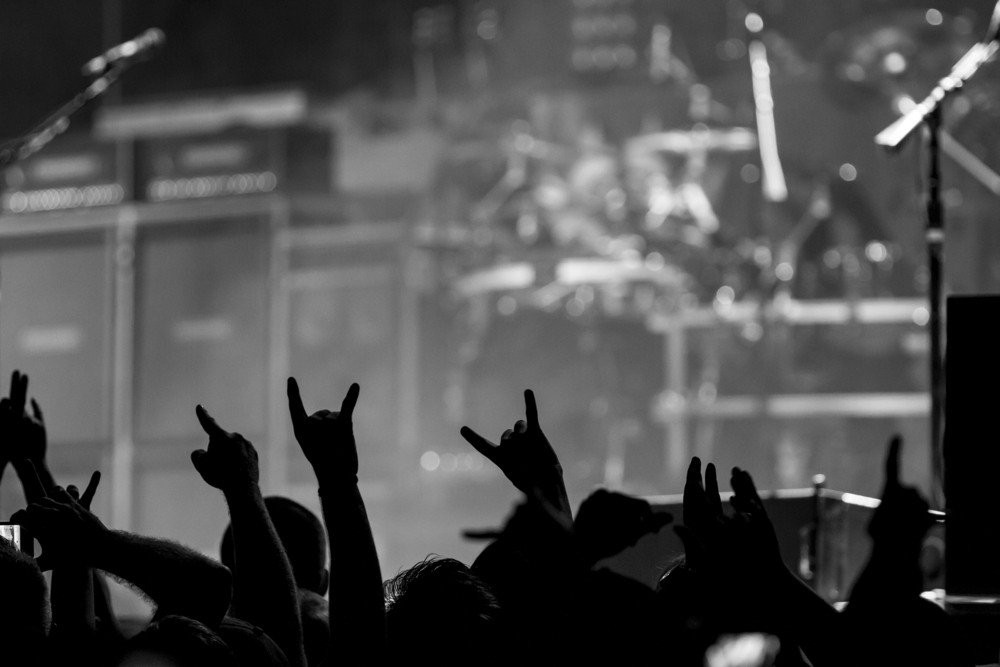 Borrowing almost all the stylistic traits and features of black metal, like shrieked vocals and heavy guitar distortion, unblack metal employs these sonic elements to promote Christian ideals, and explicitly attack Satanic doctrines. Understandably, the very existence of the genre is precarious and broiled in controversy, with black metal bands and musicians stating that the ideology of misanthropy, Satanism, anarchy, and humanity is intrinsic to the essence of the genre itself.

Jun Sheng is a clout chaser and aspiring blogstar. He is interested in digital histories and internet magicks - finding the old alchemies in new things.

Miraculous Return of Vinyl in Today's Time + Their Rising Popularity