Sitting in the cosy, dimly lit Gokoro bar while sipping Japanese whiskey, we watch in amazement as Aeron Choo, 25, hoists a nine kilogram pork leg up all by herself. She deftly removes its plastic wrap and, while joking with us, mounts the ginormous leg and begins cutting razor thin slices of cured pork and popping them straight into her mouth to taste them.

As she slices the pork, she gives instructions to her bartender for the evening crowd and allows another employee to place a phone against her ear so that she can deal with a crisis regarding her suppliers.

This is not an unusual sight for people familiar with Aeron who is used to being highly independent, hardworking and focused on achieving her goals. In fact, when the Japanese chef was only 14 years old, she had already started working at a fast food chain.

“I needed money and at 14, no one really will hire you except perhaps the food and beverage industry,” she said matter-of-factly after admitting that her parents were aware that she was working.

After some time with the desire to acquire a wider range of skills and experience in F&B, the spunky young girl walked from restaurant to restaurant without a resume in hand, and boldly asked for jobs whenever she saw fit. This unique way of job-hunting seemed to work because very soon, Aeron found herself working in a Japanese restaurant.

“I did all kinds of jobs. I was a server, I cut up ingredients, I did the dishwashing. Sometimes I would get to help cook a bit.” She said with a smile.

During this time, the young girl was renting a small place from an elderly cleaner who lived above a bak kut teh stall which she often frequented. She had also dropped out of school but was clearly not losing out in terms of gaining knowledge.

The budding chef worked in various Japanese restaurants for about six years learning the craft and slowly falling in love with the culture and the skills associated with being a traditional Japanese chef. 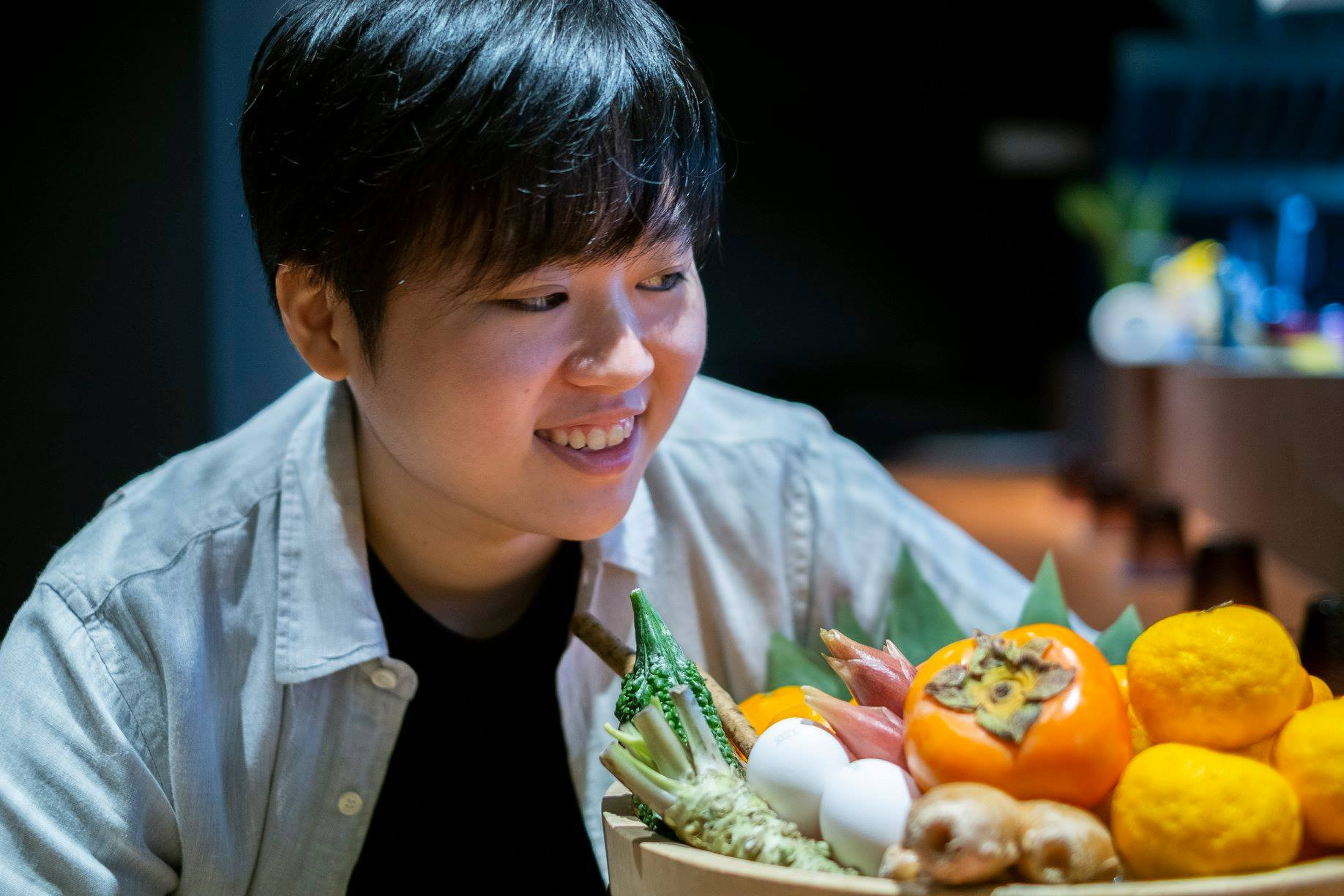 In fact, she even managed to do her O’Levels privately and got certified by the Japan Sushi Instructors Association in Tokyo. Finally however, she decided that it was time for her to challenge herself more and to try to set up her own place. So in 2014, when Aeron was only 20 years old, she started a Japanese stall in a coffee shop at Yishun called Ayakichi Donburi where she shared a space with a hokkien mee outlet.

“It was so difficult. I was used to wearing a pristine chef's apron and now I was in sweatpants and crocs. It was also really difficult to manage the heat. It’s very hard to be working with sashimi in a humid, messy space that was always wet.” She said, “We were also the only ones there who were using ceramic bowls and special cutlery to make the experience really authentic but the cleaners would often throw the bowls and break them or our cutlery would mysteriously go missing. It was quite disappointing to me.”

However, despite the challenges, Aeron kept going and continued to strive to show Singaporeans that Japanese food could be affordable and delicious at the same time. After two years, she finally decided that her time at the coffee shop was over. So she pooled all her resources together and in December 2016, she opened Kappou.

“I actually did a lot of the renovations myself to save on costs. Most of the cupboards are my work. I wanted the rest of the money to go towards the food, the sake and the wine. I mean you’re coming here to eat the food not the tables right?” She said with a laugh.

Despite being located in the somewhat obscure Fortune Centre, Kappou very quickly gained a steady fanbase with many people enjoying her sake and high quality but affordable Omakase menu which changes every few days to adapt to availability and the seasons. Aeron, who has a true interest and flair for the tiny things that make up an authentic Omakase experience claims that if you appreciate these things, they will make sense to you.

“In Japan, Omakase meals can often last up to three to four hours. Japanese people like to take their time and they know they are coming here for an experience. However Singaporeans are very different. A lot of them just want to spend maybe an hour and a half to eat before rushing off. So I need to cater to that.” She said while also lamenting that the fast paced Singaporean lifestyle has affected some of her Japanese customers who often feel rushed sitting next to people who are rushing through their food. 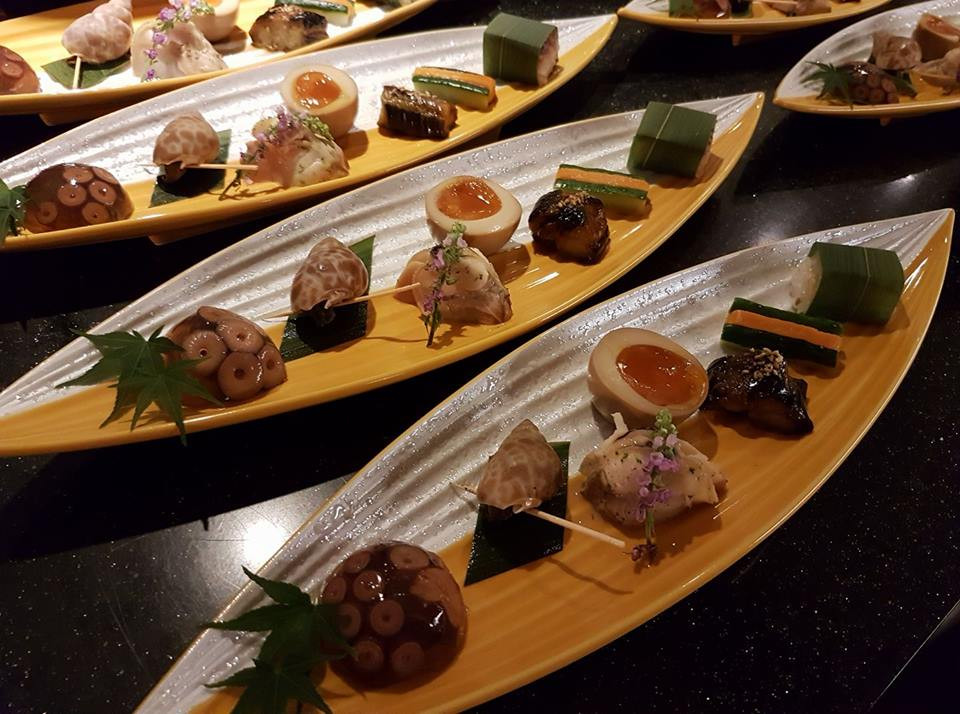 Now, two years after Kappou’s opening, Aeron has finally decided to branch out and has opened a concept bar, Gokoro, right above Kappou.

The cosy bar features a whole host of unique Japanese spirits and sake. The bar offers unique and affordable cocktails and serves up a whole array of tapas as well. The menu at Gokoro is largely made up of inhouse seasonal specialties as well as popular items from Kappou.

“I just want to prolong the sushi culture. The culture is dying even in Japan. The younger generations aren’t stepping up and there are so few female chefs who are trained to do sushi. I want to share my knowledge and skills and raise more awareness and appreciation about authentic Japanese food and culture.” The chef said passionately.

When asked what advice she would give to young people hoping to start their own business, Aeron said that she would encourage people to give it a try as the industry really needed new passionate people. However, they should be prepared for the sacrifices that come with this life because passion alone will not sustain an entrepreneur in the F&B industry.

Gokoro: Get a free in house shochu (from 15 different blends, usual price around $15-18) when you show this article to the staff. Valid until 31st March. 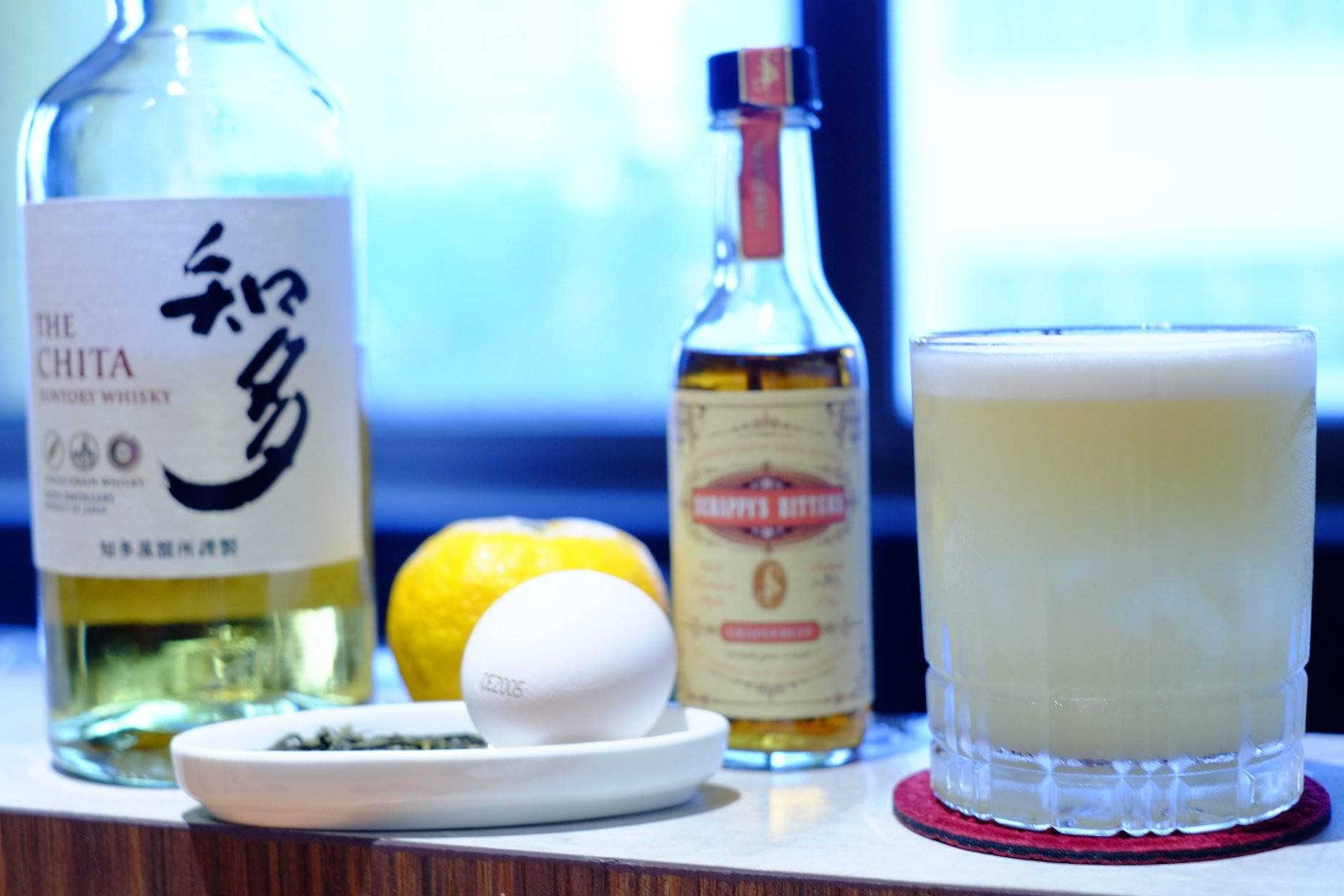 Camillia is always found with a book in her hand and her phone in the other. She loves food and doesn't understand how people can "forget to eat". She will also do literally anything for a good Instagram picture.

Healing Benefits of Honey for Hair, Skin, and More