Classic TV Shows to Catch Up On

'You come at the king, you best not miss.'

If the boom of Netflix is any indication, we’re rolling in a new golden age of television. Thoughts of film as the superior medium are now outmoded, as is the idea of it being a wasteful vice rather than an enriching pastime steeped in cultural wealth. But as with any excess, even the good kind, we are apt to miss a few good apples here and there as we’re constantly chasing the new shows premiering every season. Here are but a few of the must-see series that may have fallen by the wayside in your TV consumption, many of which have contributed in ushering in and gilding the new golden age. 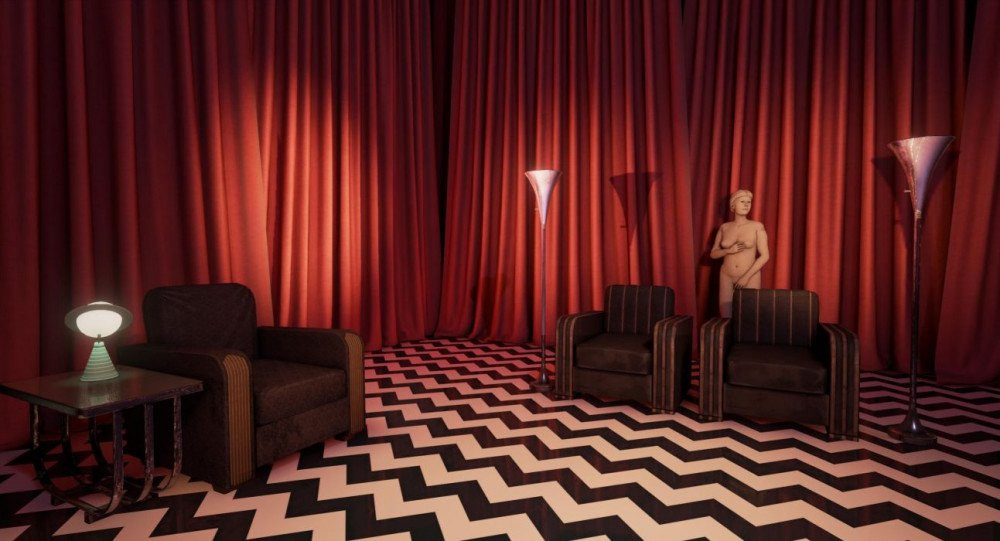 “I’ll see you again in 25 years,” Laura Palmer tells Agent Dale Cooper as they sit in the extradimensional Red Room during the series’ finale. 25 years on, fans rejoiced over the show’s continuation in a limited series in 2017. Twin Peaks takes the unassuming plotline of the small-town murder of Laura Palmer, only to slowly sink you into David Lynch’s hauntingly beautiful and surreal (or hyperreal) world of horror and mystery. With the death of Laura Palmer, TV has never been the same, as Lynch’s thrilling and intelligent masterpiece finds its influence unfold in successive generations of TV – from The Sopranos and Veronica Mars to Bates Motel and Hannibal. But, as with any auteur, no one can truly out-‘Lynch’ the man himself, or his opus writ large, so make sure you’re caught up with this televisual masterpiece. 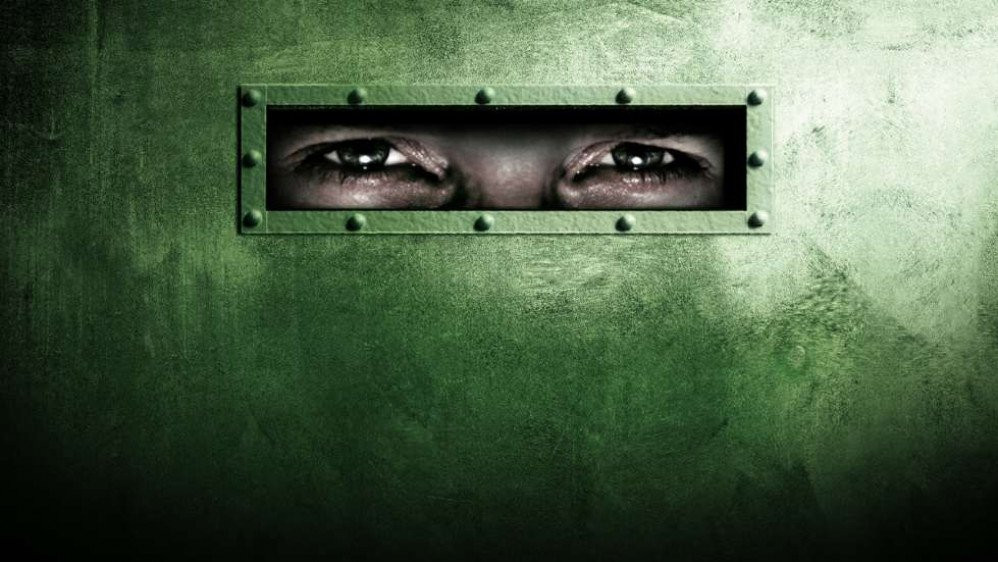 Oz explores the dynamics of power, sexuality, and religion through the lens of the prison system. Not only is it incredibly dark, gripping, and unforgiving, the series defied a whole slew of conventions for its time – it prominently depicts African American and Muslim communities, a deep look at the prism of male sexuality (even before shows like Will & Grace or Queer As Folk, and with arguably more nuance), and portrays the chilling dysfunction and grim reality of prison life. No other show has approximated the depth of its bleak themes, and it still stands as one of the greatest TV shows of all time.

A mobster in therapy? David Chase takes the deceptively simple idea of a New Jersey Italian American mafioso in counselling and develops it into one of the most acclaimed TV dramas ever made. The Soprano family has long been a household name, and viewers have been gripped by how the series delves into exploring the tensions between organized crime and the requirements of family life, and how it cloaks the ongoing drama with the pathos and gravitas of Greek myth. With its enduring cultural appeal and its seamless blending of the two masks of drama, the series continues to stand as one of the most entertaining and significant TV shows in recent history. 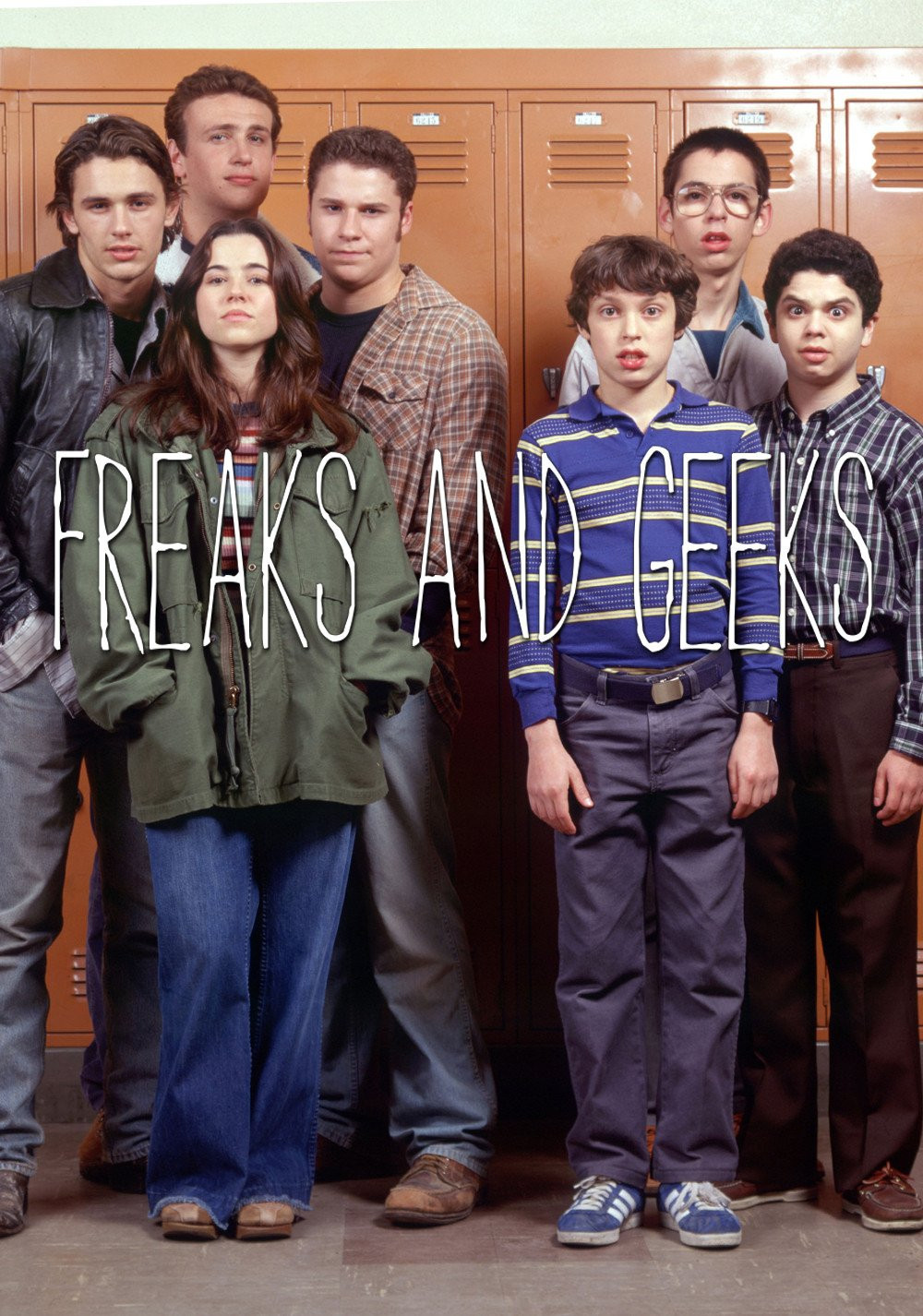 Freaks and Geeks is arguably the birthplace of the Apatow Frat Pack, kick-starting the careers of the likes of James Franco, Seth Rogan, and Jason Segel. An American teen comedy-drama set in the ’80s, and framed as the antithesis to Dawson’s Creek which was also airing at the time, Freaks and Geeks was a heartbreakingly honest and authentic look at the high school experience, without the usual reductive stereotypes set up for the same tired punch lines. A decade and a half on, few shows have matched both how funny and how emotionally nuanced and penetrating Freaks and Geeks has been in capturing those difficult teenage years.

From the comic mind that brought us Seinfield, is an equally, if not funnier series from Larry David, acerbically titled Curb Your Enthusiasm. Returning for a much-anticipated tenth season in 2020, Curb chronicles the life of a semi-fictionalised version of Larry David, following his various mishaps and predicaments, all coloured with David’s established brand of off- kilter humour and self-deprecating comic genius. Curb is an undisputed must-see for anyone who found themselves agreeing with the morally disagreeable spiels of Seinfield, where one half of the deeply missed duo brings it back with characteristic comic verve. 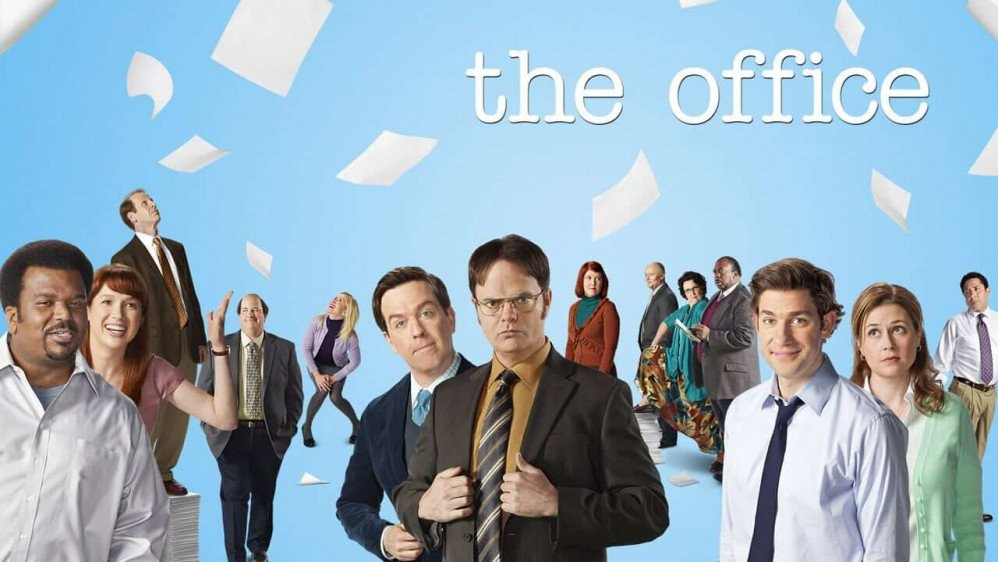 The Office remains one of the most beloved American sitcoms in recent memory, despite its English origins (frequently revisited by the show’s creator, Ricky Gervais). Adapted from the BBC’s series of the name, The Office explores the banality of corporate ennui by elevating the mockumentary style into a distinct art form, paving the way for spiritual successors such as Parks And Recreation and Modern Family. Steve Carell unleashes his comedic chops in full force starring as the ‘World’s Best Boss’, Michael Scott, alongside an ensemble cast which might possibly boast the best chemistry for a group of actors this large in television history. Through the familiar frame of the workplace, you will laugh and cry as The Office bumbles along with its antics, and delight in its irreverent mirth. 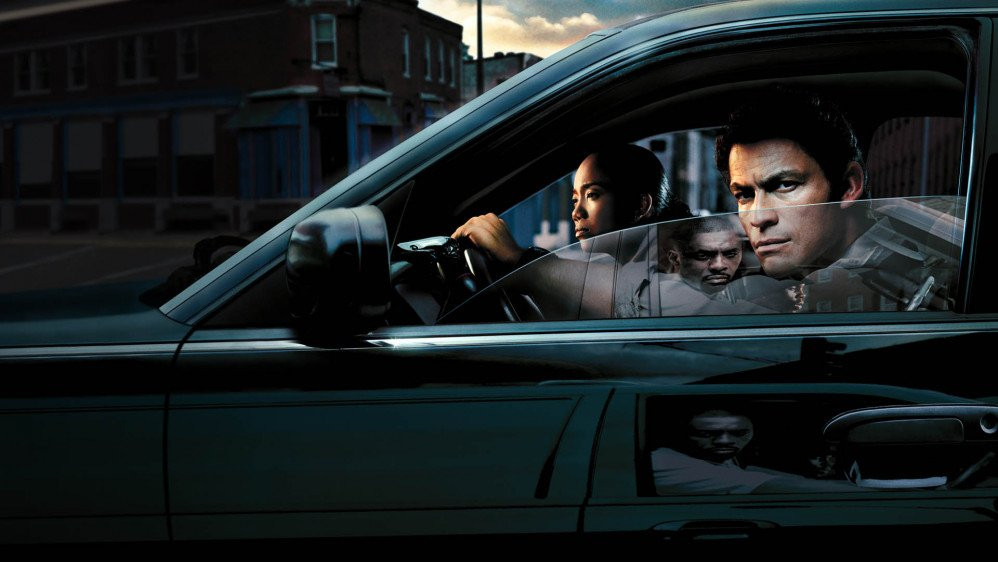 Featuring a predominantly black cast, a dense and complex storyline, and an unflinching realism, The Wire is an unforgiving attack on institutions, ranging from the illegal drug trade, the seaport system, the city government and bureaucracy, the school system, and the print media, set in the state of Baltimore, Maryland. Hailed as one of the greatest TV shows of all time, The Wire reveals to us ‘a dark corner of the American experiment,’ the forces that generate urban decay and rampant crime, and the impotence of institutions that govern our society, when other generic cop shows chose to do little, and accomplished much less, other than reinforce recycled notions and narratives about crime and violence.

A genre-twisting sci-fi space Western by Joss Whedon, the genius who brought us Buffy the Vampire Slayer, Angel, Dollhouse, and more recently, Agents of Shield, Firefly is the tragically short-lived series that explores a ragtag crew of characters aboard the spaceship Serenity, which Whedon describes as “nine people looking into the blackness of space and seeing nine different things.” Regarded as one of the best, if not greatest, sci-fi shows made to date (even by die-hard fans of other franchises), Firefly, despite its short run, earns that title. It commits to a consistently intelligent, interesting and nuanced portrayal of its characters, dialogue, setting, and the moral greyscale of its universe. Few can argue against the cardinal sin committed here in cancelling the series.

Jun Sheng is a clout chaser and aspiring blogstar. He is interested in digital histories and internet magicks - finding the old alchemies in new things.