Designer M: On Fashion with a Heart

The one change I would like to see in the world is for people to have more humanity in the world.

Celebrity fashion designer Simplicio Michael Luis Asis Herrera, also known simply as "M", believes that you can wrap your body with the "fabric of thought" and that everything you put on sends a powerful message. Coming from a multi-cultural heritage with a Chinese/Spanish father and a Filipina/Spanish mother, M also recognised the importance of creating harmony despite differences and appreciating it all.

STYLEGUIDE speaks to Designer M to find out more about his journey and how fashion serves as the platform to communicate his philosophy.

How did you get started and what inspired you to become a fashion designer?

I have a cliche answer as to how I started out as a fashion designer. I could never find anything that fitted me well; it either had all the perfect little details only or just some color in the right places. I had no choice but to create custom pieces for myself, which led to custom pieces for my friends, and ultimately bringing us to where we are today.

What were some of the biggest challenges you faced?

There are many challenges one can face when starting a clothing company. However, the biggest challenge for me was being a one-man studio. I pride myself in being an independent, digital designing nomad – just as many are today). I just got to a point in my life where I wanted to take the company to the next level. 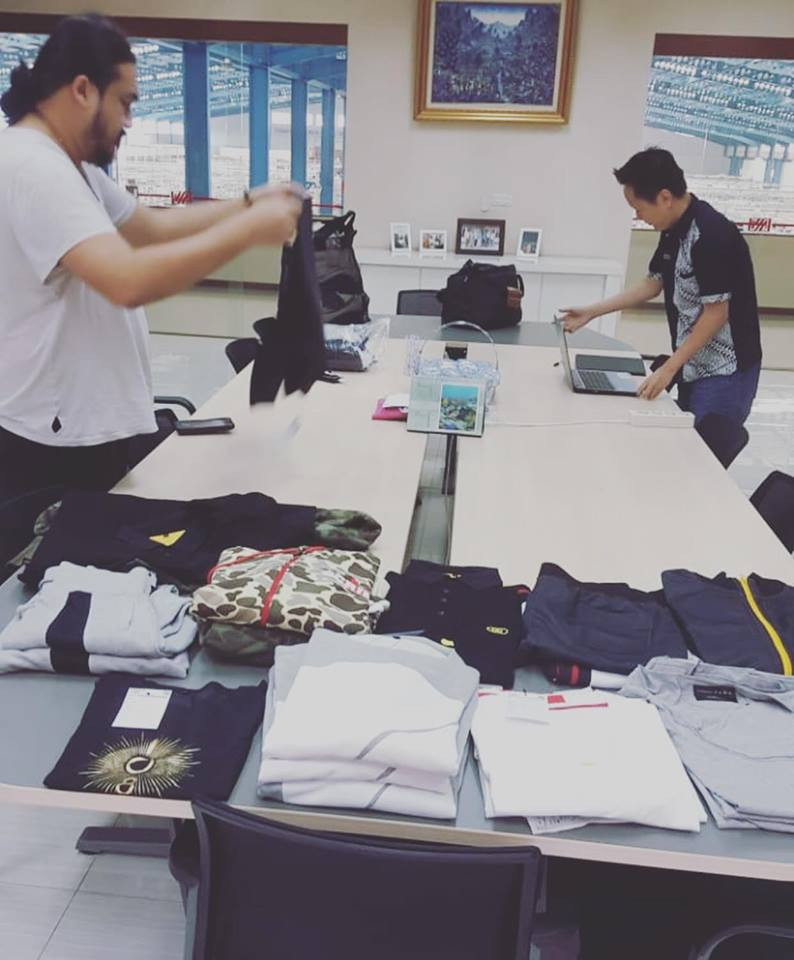 After 20 years of building and branding the line in L.A., I wanted to go worldwide. The only way to do that was to expand the team. I found the perfect partners in Walter Wee and the team, from a conglomerate called the Kings. We combined forces and created our current company, MtheMovement Kings based out of Singapore.

What was the most memorable and unforgettable experience you’ve had?

I would say that the most memorable experience I've had was putting on a fashion show at the White House for my first job at Karl Kani. We were invited to speak about an afro-latino initiative to help the local communities which led me to understand how fashion can be utilized to do good and create a fun platform to promote positive messages. This sparked the official birth of MtheMovement, circa 1996.

MtheMovement combines luxury with an emphasis on eco-friendly fabrics with humanitarian efforts. Can you share more about this concept and why you decided to start it?

From young, I was exposed to many levels of injustice. From simple things like bullying on the playground, to date rape or local gang fights. As you get older, you see even more injustices on larger scales, like wars. As such, I've always felt a calling to do "something" about it in any small way that I can. My form of expression and power is in the arts. What better way to communicate positive vibes and lifestyle than to use a fun platform like fashion! 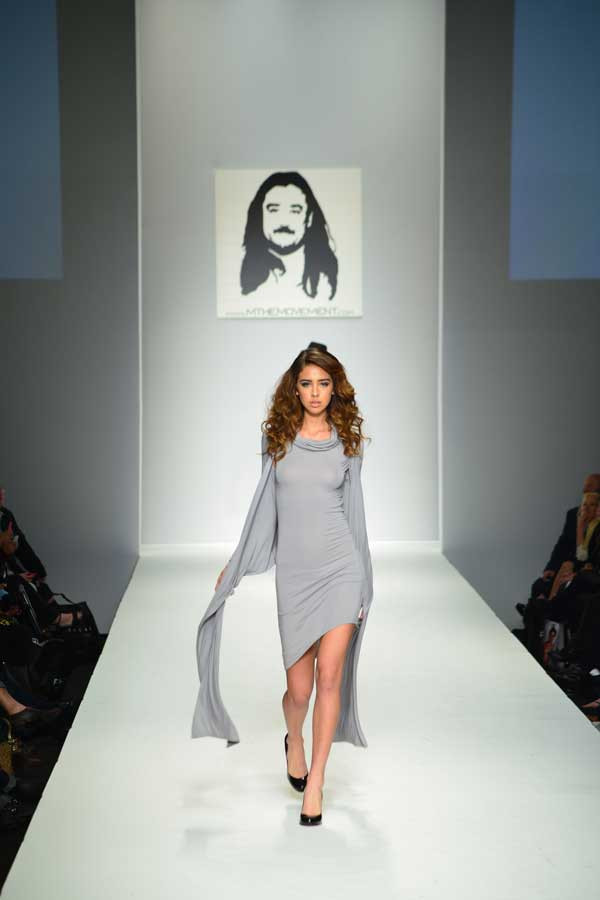 Fashion comes at a huge cost to the environment, what more can people do to embrace eco-friendly fashion? What things need to change?

I believe the world in general is becoming more conscious about everything. It is more important today to make decisions based on bettering the world around us. The world will only be more populated, and resources will only be scarcer. It is up to us to be responsible for ourselves and others. The goal of MtheMovement Kings is to promote such a philosophy and lifestyle in the fashion we create. The main thing that needs to be changed is our perspective; from an exclusive to an inclusive mentality.

If you could give your younger self one piece of advice, what would it be?

I would tell myself to do it all again the same way, but maybe with even more gusto. I have always trusted my intuition and faith, and it hasn't failed me yet. Knowing yourself and trusting God is the key to my success.

What is one change that you’ll like to see in the world?

The one change I would like to see in the world is for people to have more humanity in the world. I have a non-profit called the "Love More Foundation". It is a charity organization that creates fundraisers for other charities. I believe all the world needs to heal itself is to just share a bit more love. You can never have enough love....so LOVE MORE!

Designer M will be holding a fashion show at The Podium Lounge on 16th September 2018 with Apl.de.ap from The Black Eyed Peas and Cindy Bishop from Asia’s Next Top Model walking the runway and wearing his new collection.