Omakase お任せ, a phrase that means 'I'll leave it up to you', or 'I trust you', is a simple yet elegant and powerful statement on the transient relationship between chef and customer. A long-standing Japanese tradition, which continues on now in Japanese fine dining cuisine, the concept of omakase leaves the chef to decide on what dishes to serve their customer, and in what order. It reflects the trust the customer places in the chef and their expertise, perhaps reversing what has now become quite a cutthroat hostility and impatience we often have with a dining establishment and their staff.

Often, an omakase meal is smaller, more intimate, and a space for greater appreciation, experimentation, and enjoyment. By placing our trust in the chef, it shows that we are patient towards them to show us their craft, knowledge, and expertise. If you're looking to splurge a little and enjoy a well-deserved treat in the expert hands of renowned chefs who have honed their craft over the years, we have got you covered. Here, STYLEGUIDE presents some of the best Japanese fine dining places for omakase in Singapore. 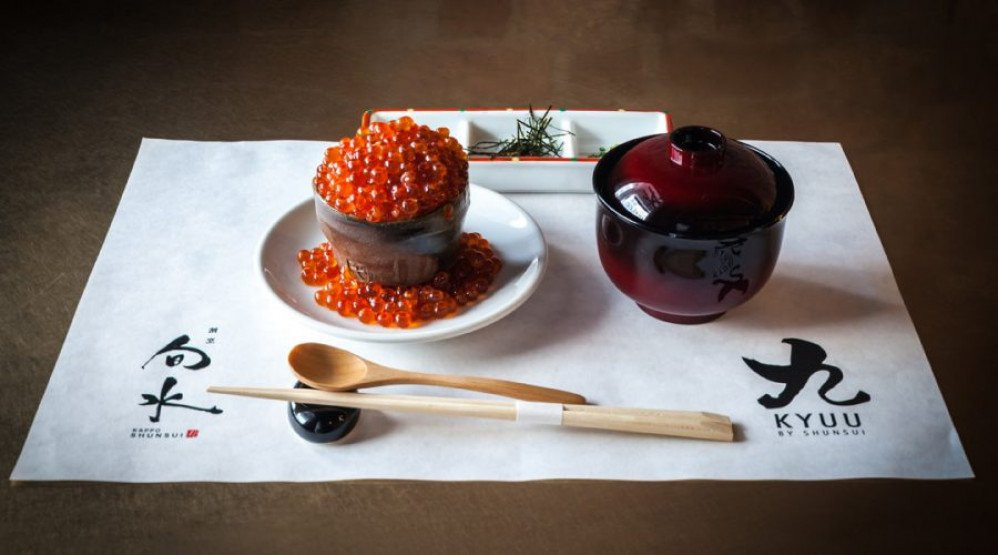 Tucked cosily in Keong Saik Road, KYUU by Shunsui is a sister restaurant of Kappo Shunsui, which was awarded Michelin Tokyo Guide's Bib Gourmand from 2015 to 2017. Serving one of the best sashimi and robatayaki (charcoal grill) in town, and led by Chef Issey Araki, formerly from Kappo Shunsui and one Michelin-starred restaurant Akasaka Tantei in Japan, KYUU by Shunsui offers a Japanese fine dining experience that brings you the best of their sashimi and charcoal grill. 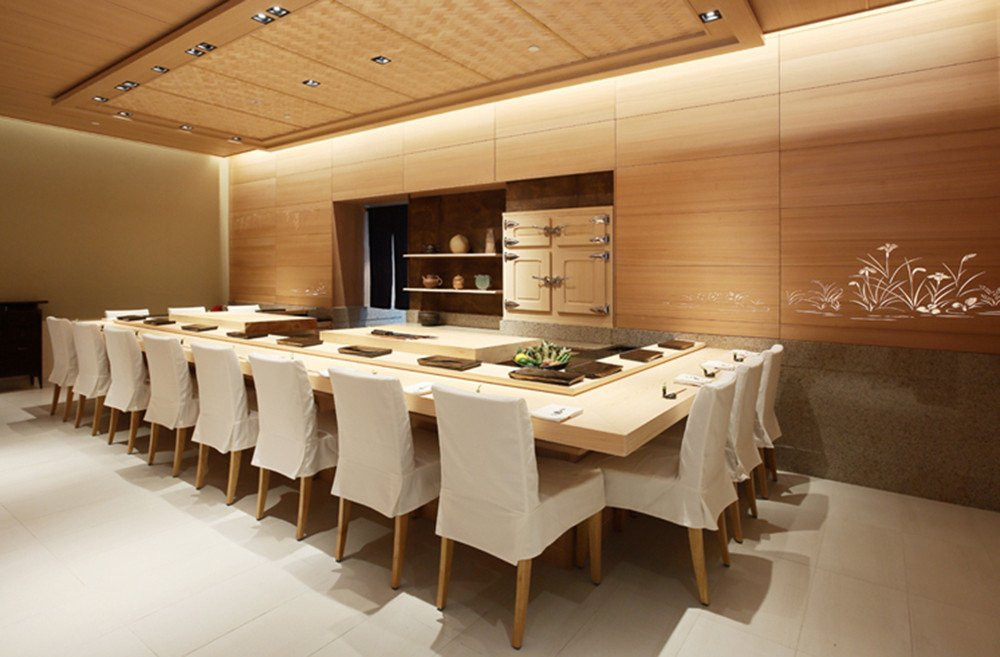 Bearing the lauded name of Tokyo's most fashionable district, Ginza Sushi Ichi is the first overseas branch of Ginza Sushi Ichi in Tokyo. Awarded with 1 Michelin star by Michelin Guide Singapore both in 2016 and 2017, Ginza Sushi Ichi boasts the art of sushi as their forte. Hidden behind the lobby of the Singapore Marriott Tang Plaza Hotel, the intimate 14-seat restaurant serves omakase sets from $100 to $430 with all ingredients imported from Tsukiji market four times a week. 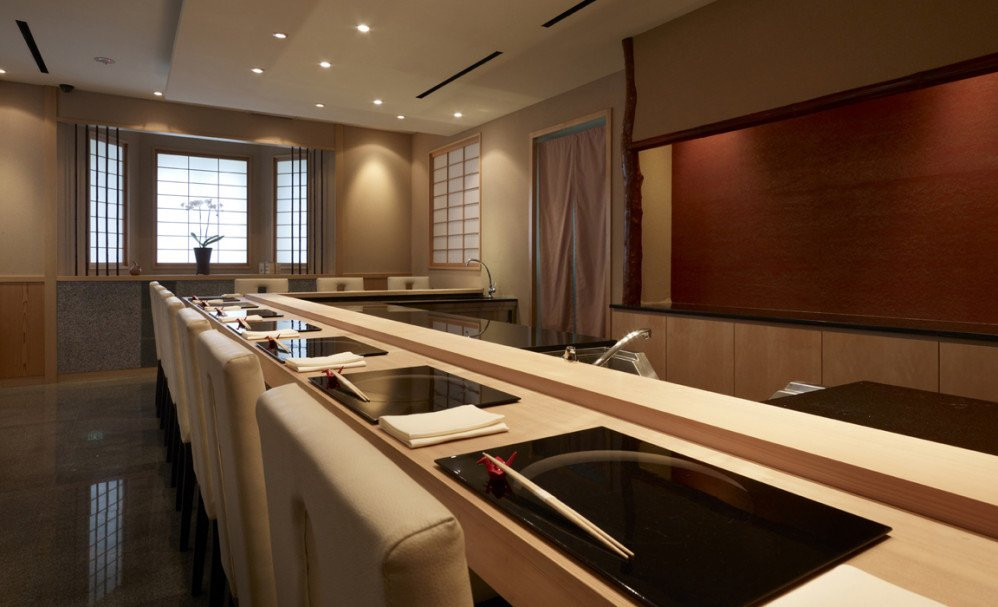 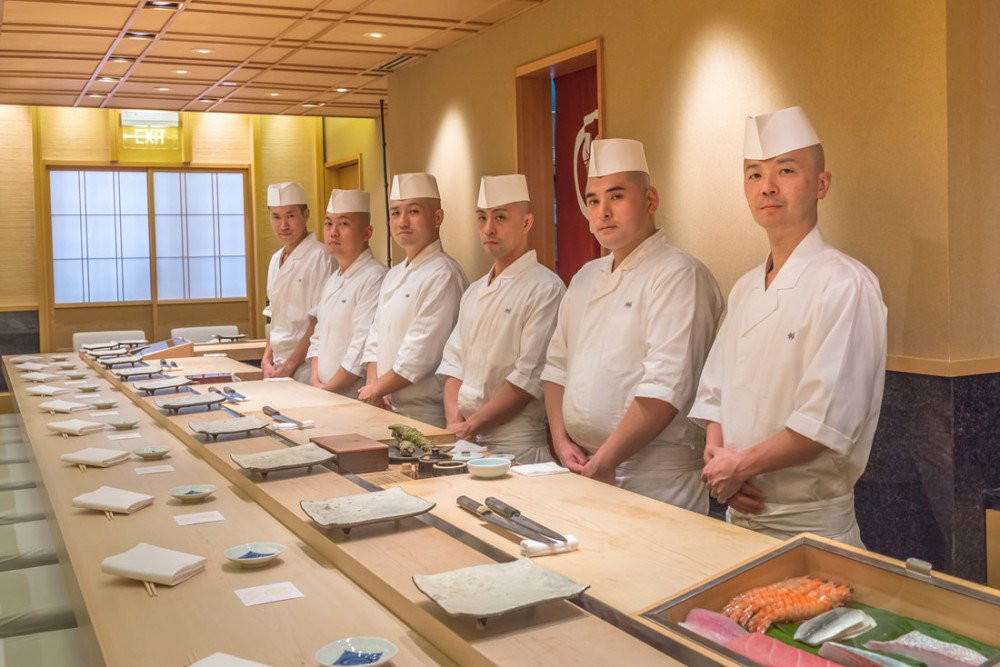 Known as one of the best Japanese fine dining restaurants we have here, both Shinji by Kanesaka restaurants (one located at the St. Regis and one at Carlton Hotel) received 1 Michelin star by Michelin Guide Singapore in 2016, testifying to their impeccable standards. Plus, since they are an omakase-only dining establishment, you can be sure that if you're looking for the best omakase experience, you've walked into the right place. Serving Edomae-style sushi and traditional Japanese dishes prepared and skillfully executed by a native Japanese team of artisan chefs with Master Chef Koichiro Oshino at the helm, Shinji by Kanesaka include omakase sets that start at $75 for a lunchtime course to $500 for the Chef's Omakase Special. 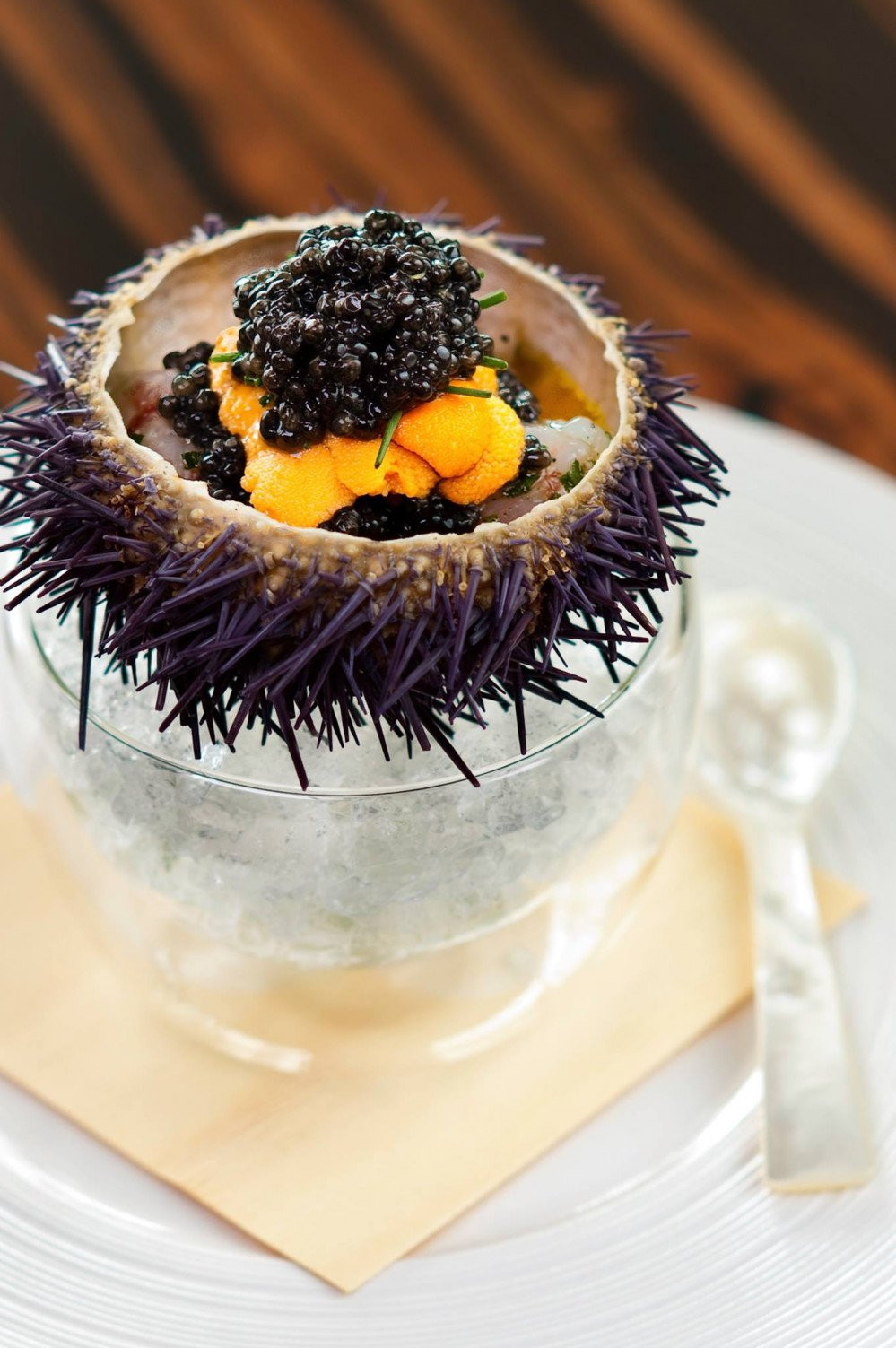 Perhaps the most well-known establishment on the list, Waku Ghin by Tetsuya Wakuda has rightly been considered a fine dining pilgrimage by many. The name 'Waku Ghin' is derived from two Japanese words: 'Waku' means to 'arise' (like water pouring forth from a hot spring) and 'Ghin' means 'silver', Chef Tetsuya's favourite colour and found throughout this stunning restaurant. If you haven't yet enjoyed the famed "Marinated Botan Shrimp with Sea Urchin and Oscietra Caviar," the second item on a 10-course menu that only gets better, then Waku Ghin by Tetsuya Wakuda is must-visit.