A Brief Guide to Intersectionality

Strength lies in differences, not similarities.

“Injustice anywhere is a threat to justice everywhere. We are caught in an inescapable network of mutuality, tied in a single garment of destiny. Whatever affects one directly, affects all indirectly.” - Martin Luther King Jr.

To understand why intersectionality matters in our modern-day context, we must first understand and appreciate the origin of the term ‘intersectionality’. Despite it being a long-standing concept, this theory has only been steadily gaining traction after 1989, where the term was first coined by Kimberlé Crenshaw. At the time, she used it in her seminal paper to help explain the oppression of African-American women. In sum, she discussed black feminism, arguing that the experience of being a black woman cannot simply be understood in independent terms of either being black or a woman as it must integrate interactions between the two identities.

Today, Crenshaw is a lawyer, civil rights advocate and a leading scholar of critical race theory. She is a full-time professor at the UCLA School of Law and Columbia Law School, where she specializes in race and gender issues. The use of this new jargon has since become widespread and has been used by multiple minority groups to describe their individualized experiences. 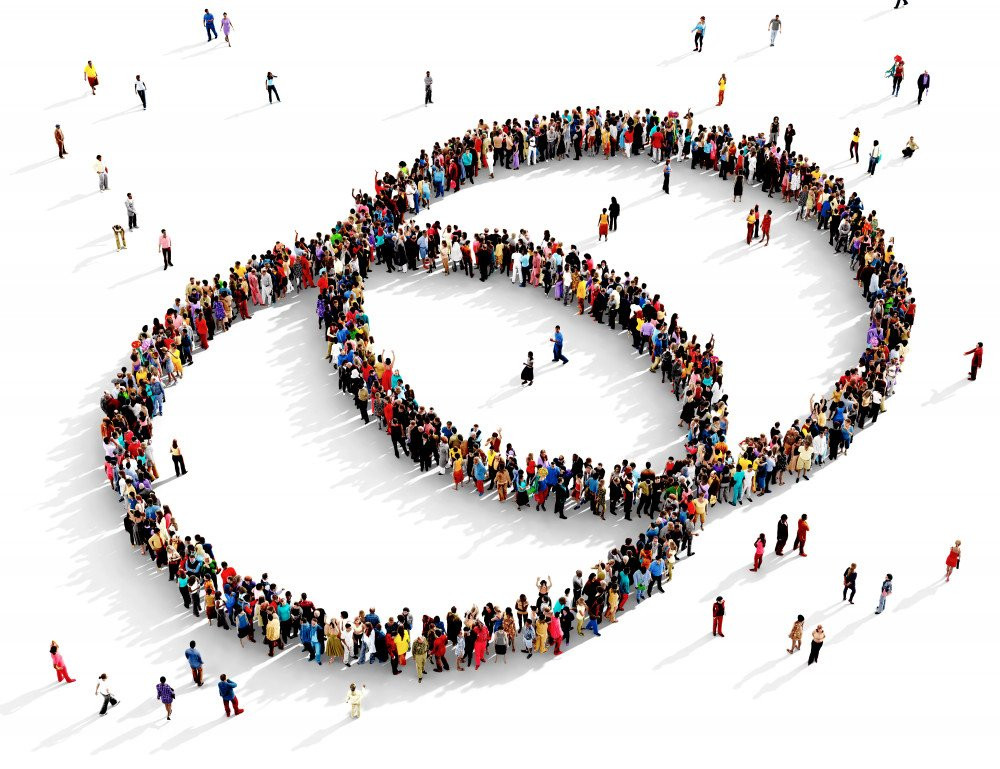 The theory of intersectionality primarily refers to the study of how intersecting social identities (particularly minority identities) relate to systems and structures of discrimination. An individual is able to experience overlapping forms of discrimination due to the types of characteristics they possess that might place them in a minority group. It can account for the palpable difference in experiences of a black man, a black woman and a white woman. For instance, a black man might face discrimination due to his race while a white woman may face certain prejudice due to her gender, but a black woman would experience both. Yet, her more distinct experience is usually not highlighted in mass movements or mainstream media in comparison to the other two.

Some are hesitant to embrace intersectionality, because it means acknowledging privilege and might complicate issues such as feminism and gender equality even further. But on the contrary, when we learn more about intersectionality, these issues get clearer as we are able to better understand the inequity that is faced by groups of varying race, gender, class, ability, ethnicity and so on. In a world where globalization is burgeoning and technology is advancing, we need to remember what it means to be human now, more than ever. We should be striving to be empathetic and introspective especially when conflict is rampant. This is why intersectionality matters - it goes beyond theory and into practice as it is a tool that can bridge differences among people.

It drives us to recognise the unequal distribution of social benefits and burdens that are already assigned to us the moment we are born. It pushes us to listen and be aware of the marginalized and the amalgamation of problems they face due to their minority groups they belong to. We are then able to use our voice to help those who do not have one or are silenced from society. This is extremely significant as despite the growing number of resources allocated to the marginalized, there is still a lack of concern addressed to those with more nuanced needs. 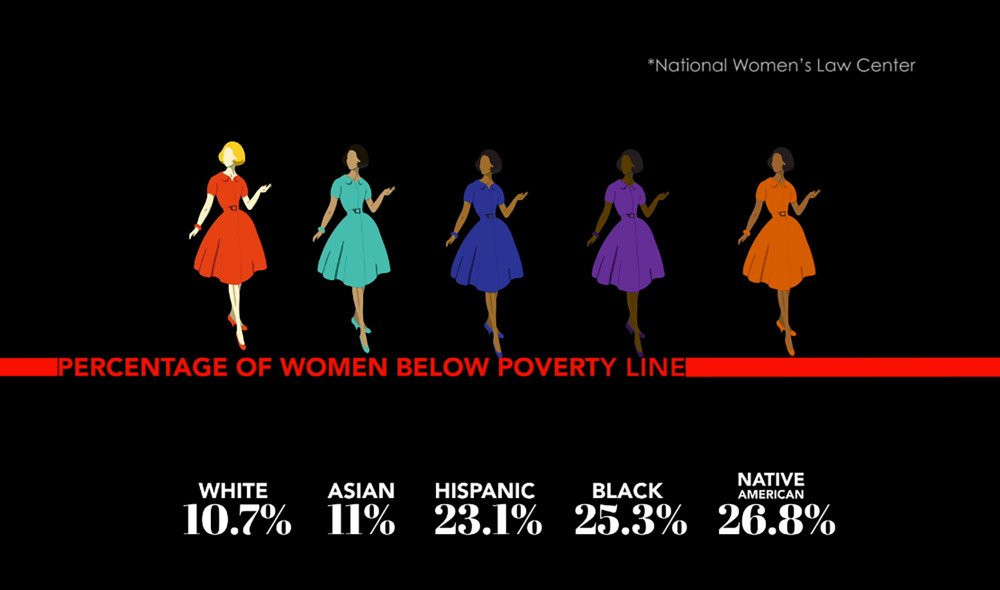 We should not be looking at how global and social issues are affecting one singular, specific minority group any longer. Intersectionality helps us be more inclusive and to consider the more deep-rooted issues that overlapping minority groups face.

Take for instance, the poverty rate in the US.

Despite the rate declining, the National Women's Law Centre's analysis evinced that there were almost 16 million women who lived in poverty in 2017 and women are poorer than men in every state, regardless of education or geographic location. But we cannot only consider how poverty is affecting women versus men. If we dive in deeper, it has been uncovered that transgender Americans experience poverty at a rate double that of the general population, with transgender people of color experiencing even higher rates. According to a survery done by The National Center for Transgender Equality in 2015, nearly one-third (29%) of respondents were living in poverty, compared to 12% in the U.S. population. This elucidates the need to tailor policies to the varying needs of groups other than gender - age, sexuality, race, etc.

Another example is the long-standing issue of the gender wage gap. We cannot truly tackle the issue if we focus solely on gender. The wage gap is actually a result of many factors - disability, racial bias, age, access to education and more. For instance, the Institute of Women's Policy Research reported that Hispanic workers had lower median weekly earnings than White, Black, and Asian women workers in 2018. Furthermore, the median weekly earnings of Black women were $654, which was only 65.3 percent of White men’s earnings. This goes to show that gender is not the only determinant in the issue of the wage gap. 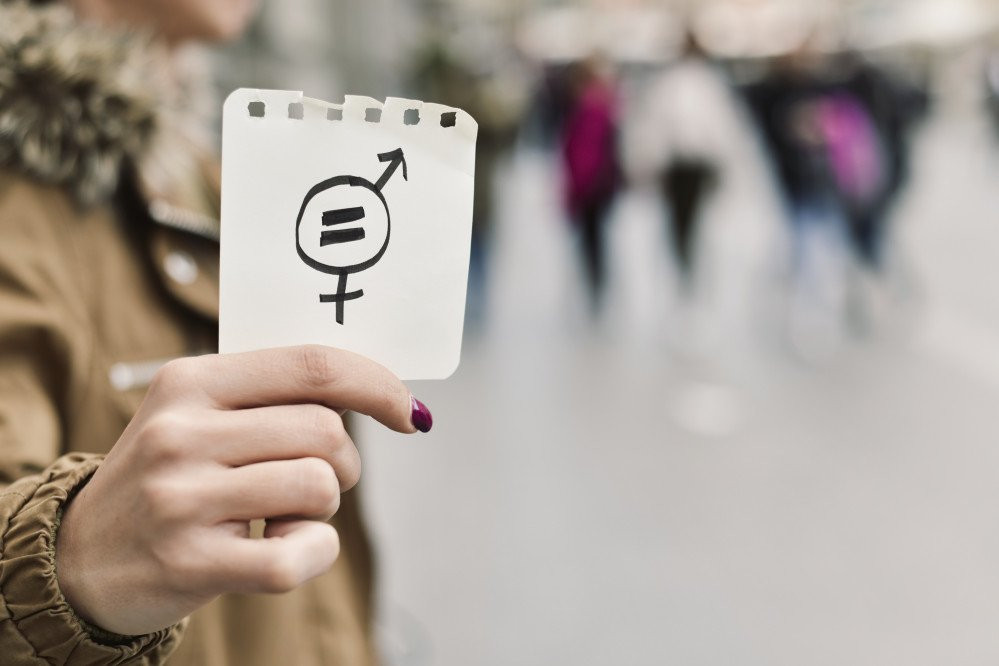 In retrospect, we need to remember that intersectionality is not a blanket statement or an be-all-end-all to social issues. Neither is it trying to say that your privilege is your attribute. Instead, it teaches us to understand why it exists for some and not others. It also teaches us to use our privilege to advantage others who don't have the same prerogative. By doing so, we understand the plight of others and build bridges with other social groups. Hence, to embrace intersectionality is to embrace diversity.

Nicole is deeply invested in film and music because they make life just a tad more comforting. You can usually catch her with a drink in her hand and a book in the other.

Does Your Lifestyle Need To Change When Starting A Family?